It’s hard when you know how things ought to happen

Long after bedtime, Kiddo4 appeared at my elbow. “Orion is drinking from the fish tank.”

Apparently it’s okay for the cat to drink the fish’s water, but it’s hard to convince the boys of that. They now have a betta in their room (the betta belongs to K3, who occasionally feeds it but more often apologizes that mom had to feed it) and the tank is between their beds. 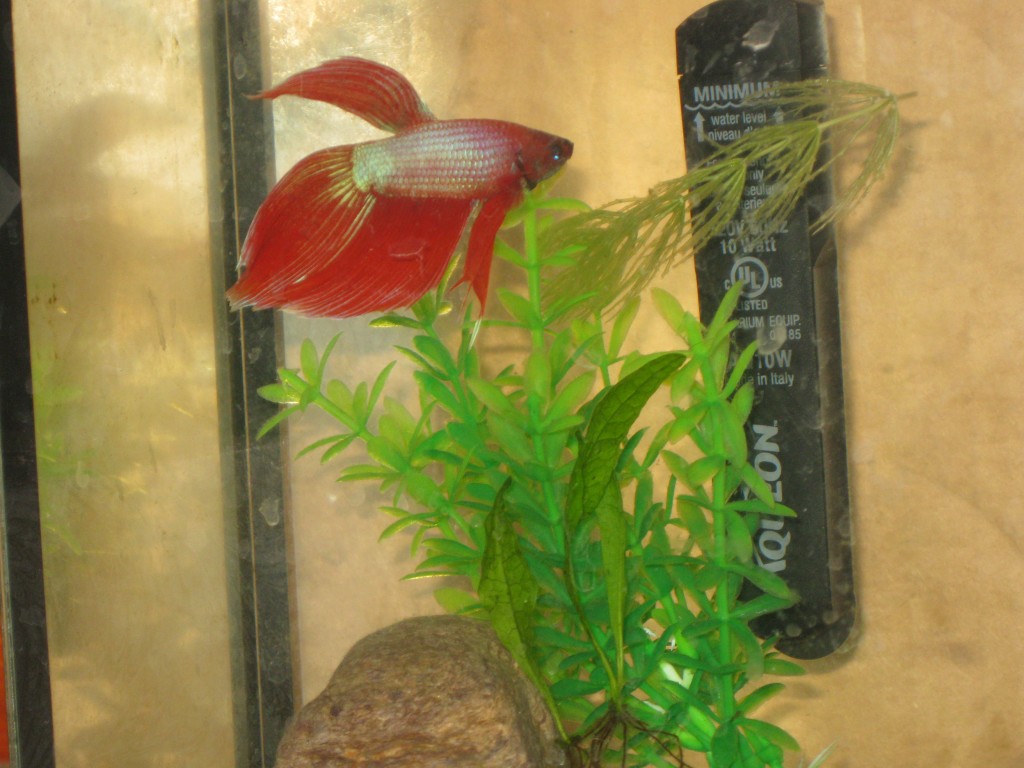 We assured K4 that it was okay if the cat lapped up some of the fish water (he’s helping us with water changes!) and sent him back to bed. I don’t think he believed us, but that often happens in this house, where Kiddo4 knows how everything ought to happen and how his parents stupidly fail to do things that way.

A few minutes later, K4 had returned. “Orion is taking over the whole bed. I can’t lie down.”

During the child’s sojourn downstairs, the cat had, indeed, somehow figured out how to take up the entirety of a twin-sized mattress, leaving poor Kiddo4 with no room to sleep. My Patient Husband went to move the cat, and as he tucked K4 back into bed, he said, “Orion just wants you to pet him.”

Kiddo4 said, a little bewildered, “But I did pet him.”

Which, as it turns out, is also how things ought to happen (if you’re a cat.)